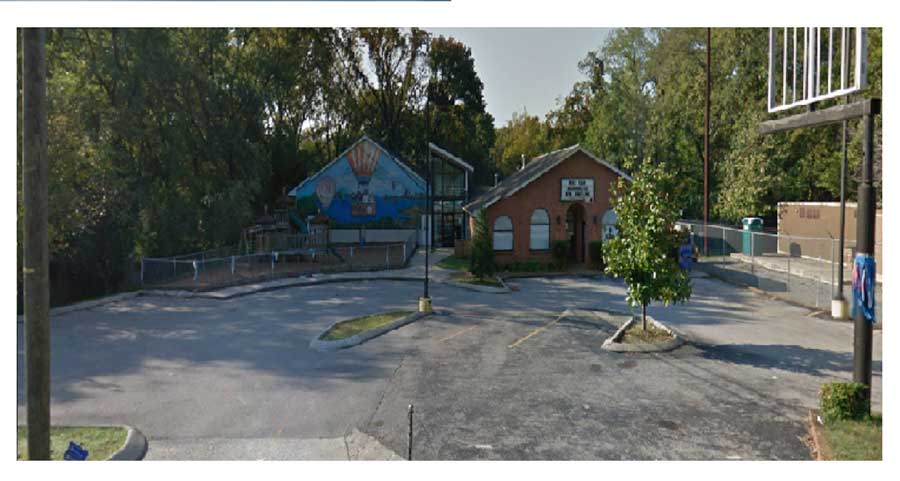 The project intent was to renovate a 4,500 square foot addition to a 40 year old child care facility. The project scope included upgrades and renovations to the existing structure, adjustment of internal walls and the addition of a commercial kitchen with ventilation system for the cooking facilities. The impacted portions of the existing building were upgraded to current code requirements. The addition to the building included 4 bathrooms, a gymnasium/dance studio and class room facilities. The HVAC system was upgraded to meet the additional load generated by the new and expanded facility. Electrical and plumbing expansions were also included. The buildings fire and burglar alarm systems were upgraded and the building’s sprinkler system was expanded into the addition. Permits were obtained from the City of Nashville. Site work in the area of the addition was also completed to enhance the site aesthetics. Permitting included standard building code review/permits and local planning commission approval.

·      Up to date, door to door security system installed

This project shows the versatility within G & M Associates, to complete commercial projects with the same respect as Government projects. Major attention was paid to every detail to assure the job was completed on time, under budget, and to the standard of the client.